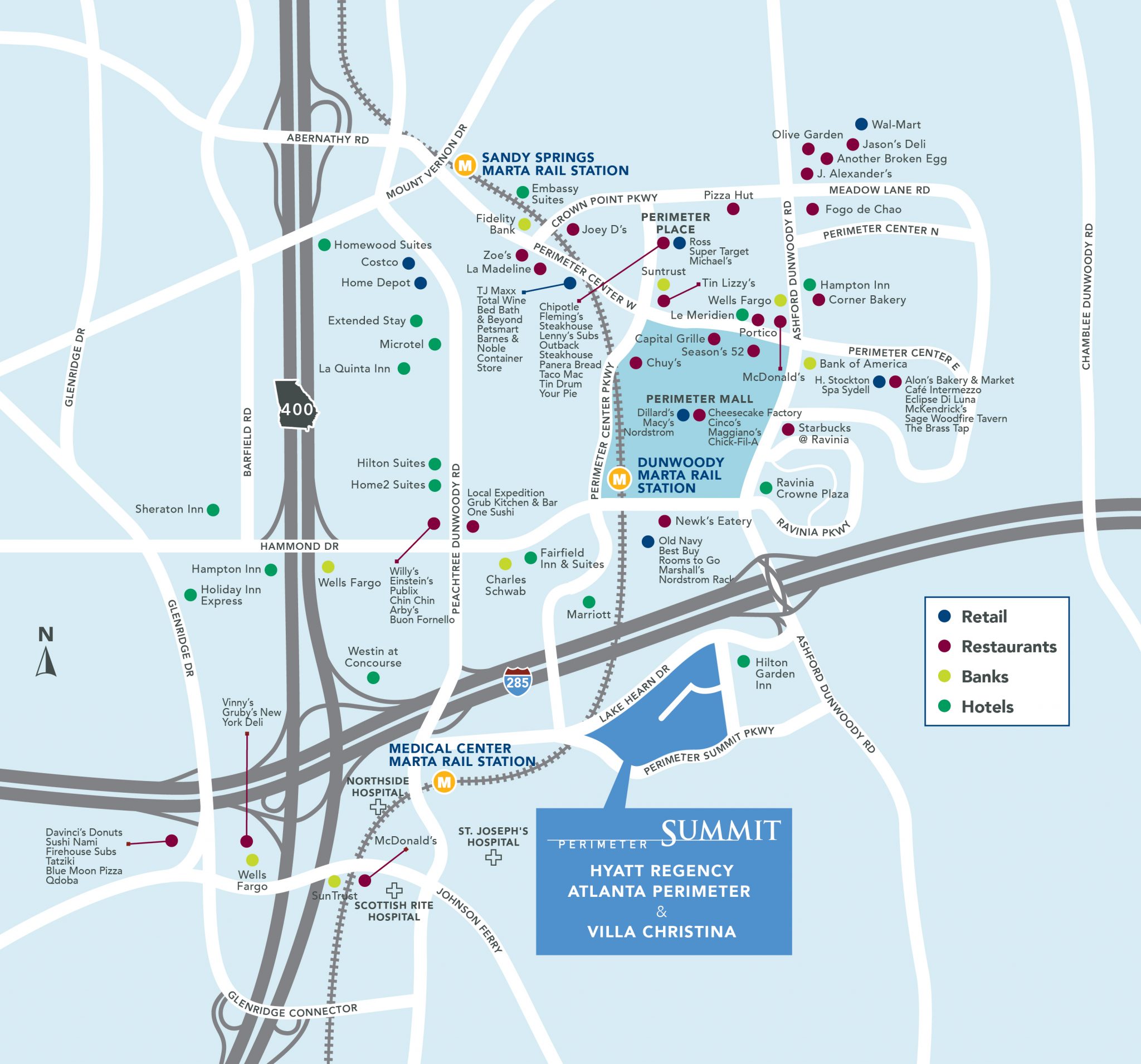 Less Than 4 Minute DRIVE to MARTA

Where Location
Matters Most

The Perimeter – home to Atlanta’s largest office submarket – has been, and continues to be, one of Atlanta’s fastest-growing regions. Located just inside the I-285 loop, Perimeter Summit offers ITP and OTP conveniences with incredible access to intown Atlanta as well as near immediate access to the Buckhead, Brookhaven, Chamblee and Dunwoody.

Already having some of the best access of any office park from the south and west, GDOT’s Transform 285/400 highway infrastructure project will decrease commute times and further improve vehicular access from highways to Perimeter Summit. These improvements will also give Perimeter Summit direct and dedicated access exiting 285 East as well as 400 North and South. The project entered its final phase in February 2020 and is slated to be completed in 3Q2022. 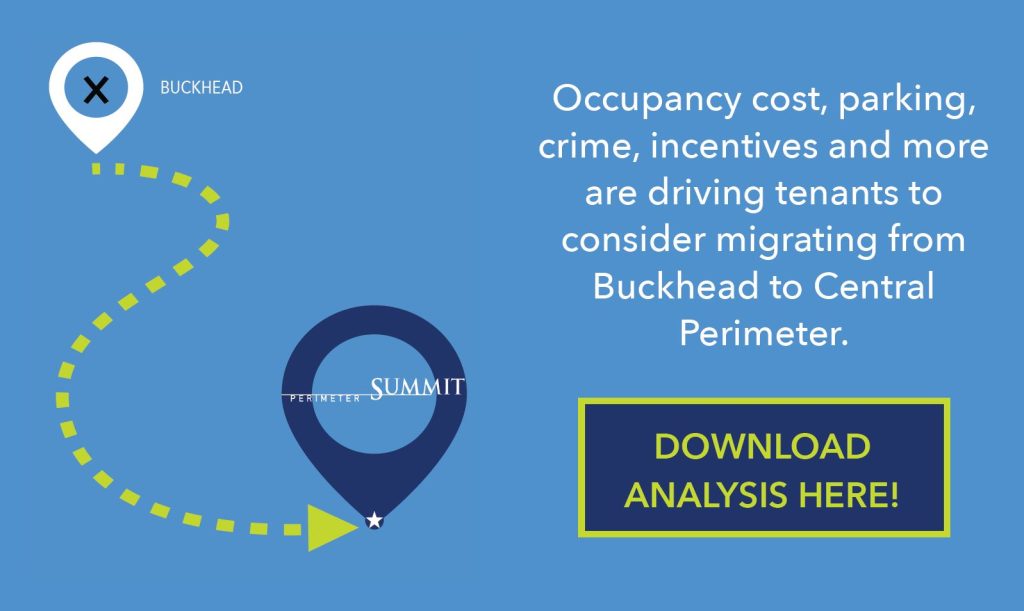